I recently received my Unity Kit of the Month for September (yep - it takes a while to cross the Atlantic) and I just absolutely LOVE it. I had to make a birthday card for a little girl and just HAD to use the jar. 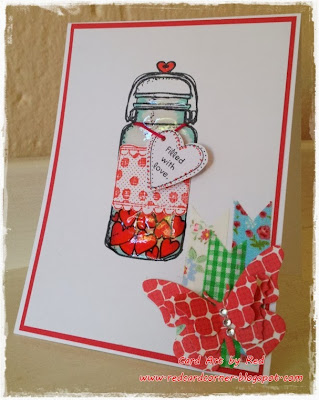 I drew some hearts at the bottom with black fine tipped marker & then colored with Spectrum Noir. I then shaded the edges with some light turquoise before covering most of it with Glossy Accents. I pierced some holes at the top on the ends and threaded some thin red string through that and the cut out heart (same set). The bottle "label" is also from the same set and was glued in place after the Glossy Accents were dry.

When I took a photo there was a slight smudge on the right hand edge hence the addition of some wasi tape (which I'm starting to get addicted to; need MORE). A butterfly just finished it off.

I was looking for a cool image for a teenager and found this gem at Mo's Digital Pencil:  http://www.mosdigitalpencil.com/snowboard-sant... 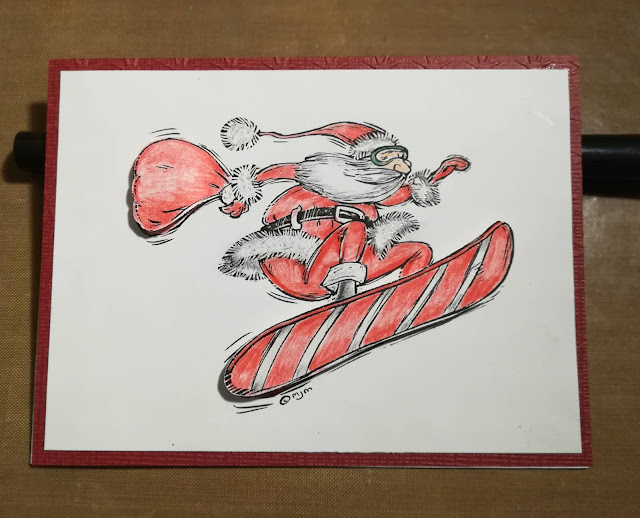 Riette
Mom of two. Crafter of paper things and words. 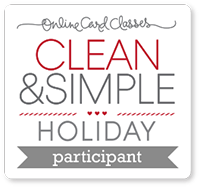 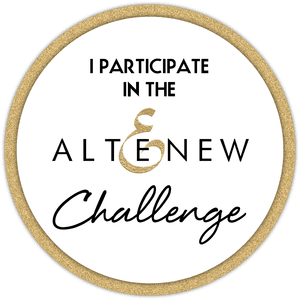